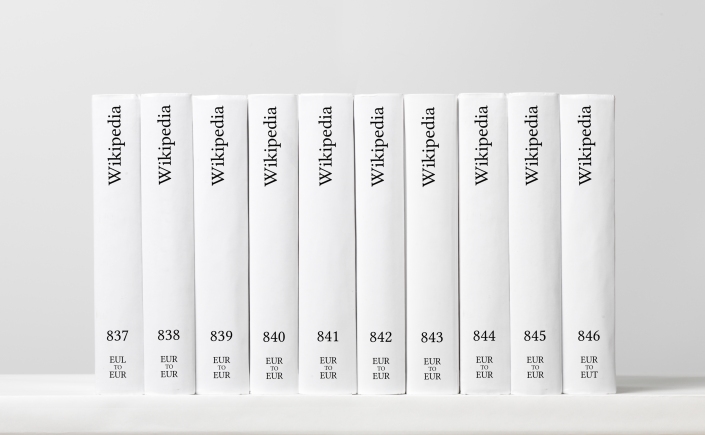 Wikipedia aims to make a free and accessible summary of all human knowledge and is therefore one of the most well known open access efforts. The cumulative efforts of its volunteer writers (Wikipedians) has resulted in it dwarfing all previous encyclopedias in scope and depth. Additional collaborations with members of the open access community are taking this further. Many of these ideas are globally relevant, however a number of initiatives exist in Australia and New Zealand. A pair of recent papers in Science and JECH make the case that there has never been a better time to help shape the world’s most-read information source.

A few decades ago, an encyclopedia was a luxury that few could afford. Now, all with Internet access have free access to an encyclopedia larger than could fit in most homes, if printed. Wikipedia is extensively used by the general public, as well as doctors, medical students, lawmakers, and educators.

Indeed, it’s the primary free information source in many countries, especially for biomedical content. For example, during the 2014 Ebola outbreak, the rapid updating and translation of relevant Wikipedia into more than 115 languages lead to these articles being read nearly 100 million times that year. Access to Wikipedia without data charges is also available in over 50 countries via the Wikipedia Zero project, covering more than 300 million people. The offline medical Wikipedia app and Internet-in-a-box initiatives offer greater accessibility to those with limited connectivity. With over half of the world’s population not online, and many more with only intermittent access, these efforts are critical.

Wikipedia and the open access movement strengthen each other

Wikipedia is an encyclopedia, and therefore can only summarise existing knowledge. It therefore depends on citing reliable and verifiable reference sources to support its statements. Since it is editable by anyone, it is particularly important that anyone be able to cross-check the stated ‘facts’. Indeed, Wikipedia is the 6th highest referrer of DOI links (the unique hyperlinks assigned to academic articles).

However, most Wikipedia readers (and many of its writers) do not have access to paywalled articles. How then can references be checked? Some journals provide access to Wikipedians through the Wikipedia Resource Library. This allows details within paywalled sources to be duly summarised and distributed, but it’s an imperfect solution. Readers wanting to check a source or read deeper into a subject hit the wall, and images can’t be easily replicated. Wikipedia articles commonly cite open access articles, however there are often no open access alternatives to paywalled articles. Currently, there is no perfect solution for which sources to cite, but any efforts that strengthen open access benefit the encyclopedia.

What can be done to help?

Any advances in the open access movement aid Wikipedia, as well as more targeted efforts.

On an individual level, teaching people how to directly edit Wikipedia enables them to get involved on the ground-level. There are widespread Australian examples, including universities, conferences, libraries, and  societies across the country. Similar events in New Zealand have been hosted by Royal Society Te Apārangi and Whanganui museum. The editing interface has been updated to be as easy to use as a Word document. People may contribute for a specific event (an edit-a-thon), or become regular contributors. The writer community organises itself into groups  called ‘WikiProjects’ with shared topic interests. Efforts include adding or improving text, copy-editing, reviewing new edits, and adding images or other media.

Encouraging professional bodies to formally recognise Wikipedia editing as a service to the academic community and wider world will help legitimize it as a worthwhile use of time by busy professionals. Greater involvement by subject experts can improve Wikipedia’s quality. As yet, no Australian or New Zealand funding body formally recognises Wikipedia editing for grant or fellowship applications.

We also strongly support the expansion of dual-publishing of peer reviewed articles by academic journals (e.g. by PLOS, Gene, and Wiki.J.Med). This process creates a citable ‘version of record’ in the journal (providing academic credit for the authors) and the content is then used to create or overhaul the relevant Wikipedia pages. Through Wikipedia, health professionals can massively impact public health literacy (even obscure Wikipedia pages usually get hundreds or thousands of views per day). Academics similarly gain a public impact that is matched by few other platforms. In return, the encyclopedia benefits from the accurate and expert-reviewed information and the journal gains greater exposure.

Larger groups and organisations can also be mobilised to contribute to Wikipedia as an open access outlet. For example, Blausen Medical and Osmosis.org have contributed galleries of open access images and videos, which are used to illustrate the encyclopedia. Institutions such as the Cochrane, Cancer research UK, and Consumer Reports have teamed up with experienced Wikipedians and trained their members to add information and references to relevant Wikipedia articles. Journals can also be encouraged to release their back-catalogues under open access licenses, unlocking vital sources. Studies at Australia’s Monash University also recommended integrating Wikipedia editing into university courses, and several universities, such as the University of Sydney, do just this.  Even database services can integrate their data into Wikipedia’s structured knowledge database, WikiData (e.g. on genes and RNA families). 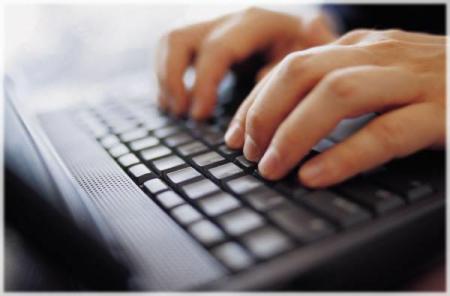 Although the recent articles in Science and JECH focused on the biomedical field, these are examples of a much wider phenomenon. For instance, there have been several ongoing collaborations between Galleries, Libraries and Museums around the world to add their knowledge to Wikipedia under open access licenses.

Wikipedia also has the potential to be a knowledge access platform for the 4 billion people who are not currently online. Its open license allows people to translate, build upon, and distribute its content in new and innovative ways with no requirements beyond attribution and releasing what they create under a similar license.

Wikipedia and the open access movement are already intertwined. Open access publishing provides information needed for growing, improving and updating Wikipedia. Meanwhile, Wikipedians search, summarise and combine that vast sea of information into free articles. Each benefits from the strengths of the other, and can be helped by specific collaboration efforts.

The Wikimedia Foundation, the organisation that hosts Wikipedia, is currently formulating its strategy through to 2030 and has identified collaboration with the wider knowledge ecosystem as one of its key themes.

This work is licensed by AOASG under a Creative Commons Attribution 4.0 International License.

All authors have contributed to Wikipedia articles, are current participants in WikiProject Medicine, and are on the editorial board of WikiJournal of Medicine. Thomas Shafee is on the editorial board of PLOS Genetics. James Heilman is a former and current member of the Wikimedia Foundation board of trustees. The authors do not receive financial compensation for their contributions to these projects.