Comments on this month’s news and suggestions for inclusion in the next newsletter, planned for November, are always welcome.

Australian & New Zealand Open Access Week Events
Open Access week is October 24-28. There are many events globally including many in Australia and New Zealand – these are listed on our site and will be updated if we hear of more. The theme of the week is “Open in Action” and it is intended to be as inclusive as possible. See the SPARC portal for ideas.

AOASG will be tweeting throughout the week. Please let us know if you want us to highlight anything and please join us for a round up of the week at a tweetchat on Friday, 28 Oct 2016 2pm NZ; Noon AEDT; 11am AEST; 9 am AWST. All welcome. Tag tweetw with #openaccessanz

We also now have an Instagram account for any OA images to highlight. Please tag with  #openaccessanz

ASIC company data should be open and free
The Australian government is planning to privatise the management of the Australian Securities and investments Commission database of companies.  In this artilcle Jeffrey Knapp argues that this could be a potential damaging move against the government’s own open data policy.

How do researchers experience Open Access?
A research team at QUT is looking for Australian academic researchers who have used open access sources and content to develop an understanding of their information literacy experience.  If you would like to participate click on the above link.

What it means to be Green: exploring publishers’ changing approaches to Green open access
The number of publishers allowing some form of self-archiving has increased noticeably over the last decade or so.

Concordat on Open Research Data launched
Four of the UK’s leading research organisations have launched a concordat that proposes a series of clear and practical principles for working with research data.

Gold for Gold scheme to end 2017
Royal Society of Chemistry is adapting its approach to be in the best position to shape the future of open access publishing for the benefit of our community. With this in mind, it will bring its Gold for Gold pilot to an end.in 2017.

Austrian Courts Uphold Creative Commons License Terms — For Now
15 years after the CC movement started the courts are still trying to bring legal clarity to the use of CC licenses.

Towards 100% OA
This is a spearhead project that the Netherlands, as President of the Council of Europe from January to July 2016, put on the agenda.

Milestone for OASPA
The Open Access Scholarly Publishing Association has announced that  the number of their members has now reached the 100 mark.

Why Wellcome has set publisher requirements for OA

Robert Kiley, Head of Digital Services at the Wellcome explains why they have taken this step.  Jisc supports Wellcome’s OA requirements for publishers noting that
“It is incredibly helpful to have a funder of Wellcome’s standing be so clear about its expectations in this area.  APCs already constitute a multi-million pound market, which makes it important that everyone is clear about what is being paid for.”

German research ministry demands OA
In a new policy announcement, all research funded by the German Ministry of Education and Research will have to be open access.

Ireland explores Open Data benefits for Health
With the implementation of the Revised Public Sector Information Directive and the National Open Data Strategy in Ireland, more and more Irish government agencies are publishing Open Data. This has resulted in publishing over four thousand datasets on the Irish Open Data Portal.

CRL’s “Pivot” to Open Access
As of 2017, all digital materials hosted on the web by Centre for Research Libraries which derive from source materials in the public domain or for which CRL has secured the requisite rights and permissions, will be available without restriction.

Case law access project: Harvard Law today
Harvard is digitising nearly 40 million pages of case law so it  can be accessed online and for free.

Mastering OA metrics
Like their subscription-based counterparts, Open Access articles’ metadata is essential to measuring its impact in the academic world. This article is one of a series on new publishing issues.

OA boosts citation rates at UM
Open access papers attract up to a fifth more citations than those locked away in closed journals, a new study has found. Jim Ottaviani, librarian at the University of Michigan, looked at what happened when his institution made papers available through its repository and found that “an open access citation advantage as high as 19 per cent exists”.

65/100 most cited works paywalled
This article looked systematically look at the top one hundred cited papers of all time and found that 65% of these papers are not open. as they note “Stated another way, the world’s most important research is inaccessible from the majority of the world.”

Why academics are losing relevance?
A January 2015 Pew Research Center study found an alarming chasm between the views of scientists and the views of the public. This article in The Conversation discusses the issue and suggests some approaches.

And in other international news…

Open Access World Bank Publications on Entrepreneurship, Jobs, and Skills
These publications were compiled as a resource for participants at the 2016 Rotary Presidential Conference on Economic Development in Cape Town, South Africa.

OA in China: ScienceOpen.com
China has committed to rapid growth in scientific research and development recently, and this is reflected in the solid evidence for a strongly developing open access research base. This Science Open blog discusses some of the issues.

Negotiating Openness:  Are participation and access enough?
Hugo Ferpozzi of the “Can OCS Meet Social Needs?” project  writes on how scientific knowledge is commonly expected to address social demands based on local problems, but the groups affected by these problems are not always capable of taking advantage of scientific knowledge outputs themselves.

Wellcome Open Research is  now open for submissions
Wellcome Open Research, the Wellcome’s new publishing platform is now online. The platform, which was announced in July, aims to make research outputs available faster, and to support reproducibility and transparency.

Mistaking the symptom for the disease: preprints in biomedical science
In this essay for the Winnower Yarden Katz notes that “Back in February, much significance was attributed to the fact that some biologists, including Nobel laureate Carol Greider, were posting their research articles directly on the web. Amy Harmon wrote about it for the New York Times and others looked for reasons why a culture of preprints—research published online before being submitted for peer-review—developed in physics, but not biology.” He concludes ” The hard work ahead will be to create a movement of scientists who value open science culture at their earliest stages in research, and to restructure incentives so that these scientists have a path for survival.”

Ireland explores Open Data benefits for Health
With the implementation of the Revised Public Sector Information Directive and the National Open Data Strategy in Ireland, more and more Irish government agencies are publishing Open Data. This has resulted in publishing over four thousand datasets on the Irish Open Data Portal.

COAR provided a brief report of the 2016 Chinese Institutional Repository Conference and  announced the launch of the new repository group in China, CHAIR

Time to re-think the institutional repository?
“Seventeen years ago 25 people gathered in Santa Fe, New Mexico, to discuss ways in which the growing number of e-print servers and digital repositories could be made interoperable.” Richard Poynder raises some questions here, which were well rebutted by  others, including Kathleen Shearer Executive Director of  COAR.

Open Con will be on 12-14 November in Washington, DC, with satellite events hosted around the world.
New Zealand’s National Digital Forum Conference at Te Papa in Wellington will run from 21 -23  November 2016.
The University of Kansas Libraries, Open Access Network (a project of K|N Consultants), Allen Press, and SPARC are co-sponsoring an international symposium,
“Envisioning a World Beyond APCs/BPCs,” in Kansas, November 17-18.

Sweet, Sweet Irony: 7 Papers That Should be Open Access But Aren’t

Does publishing a book as Open Access affect print sales?

The academic, economic and societal impacts of Open Access: an evidence-based review

The Post-Embargo Open Access Citation Advantage: It Exists (Probably), It’s Modest (Usually), and the Rich Get Richer (of Course)

Open access and the transformation of academic publishing: A view from Cultural Anthropology

Managing an Open Access Fund: Tips from the Trenches and Questions for the Future

Open access journals in educational technology: Results of a
survey of experienced user

OA publishing of research data in the Humanities

Altmetrics for Librarians: 100+ tips, tricks, and examplesThis ebook provides the “nuts and bolts” needed to use altmetrics in a variety 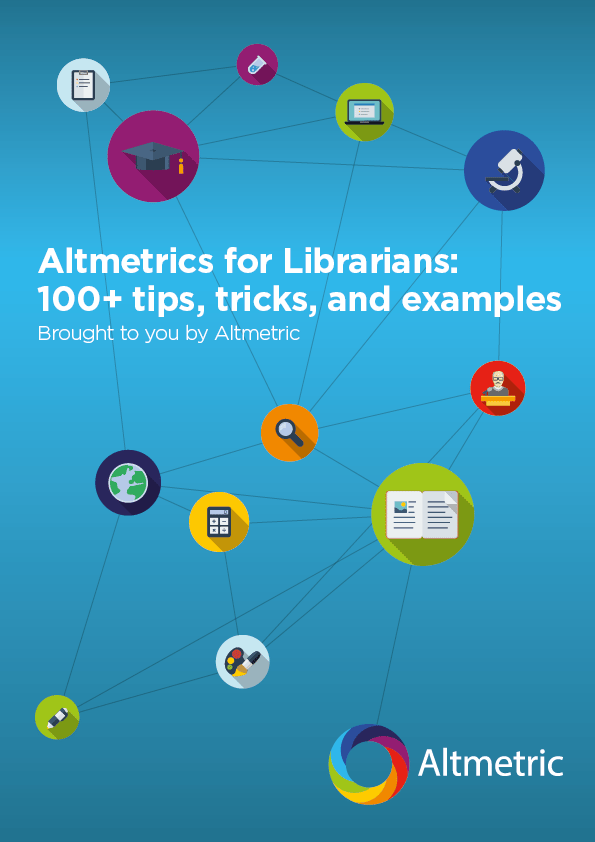 Volume 9 of the s 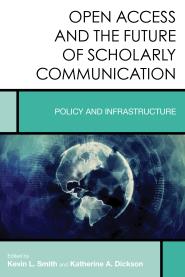 eries Creating the 21st-Century Academic Libraryis the first of two addressing the topic of open access in academic libraries and focuses on policy and infrastructure for libraries that wish to provide leadership on their campus in the transition to more open forms of scholarship.

The Journal of Public Space

And finally, just for fun…..take a quiz from Cogent

We can’t cover everything here! For daily email updates the best ways to keep up to date is the Open Access Tracking Project.

The newsletter archive provides snapshots of key issues throughout the year.